The Financial Literacy of Generation Z 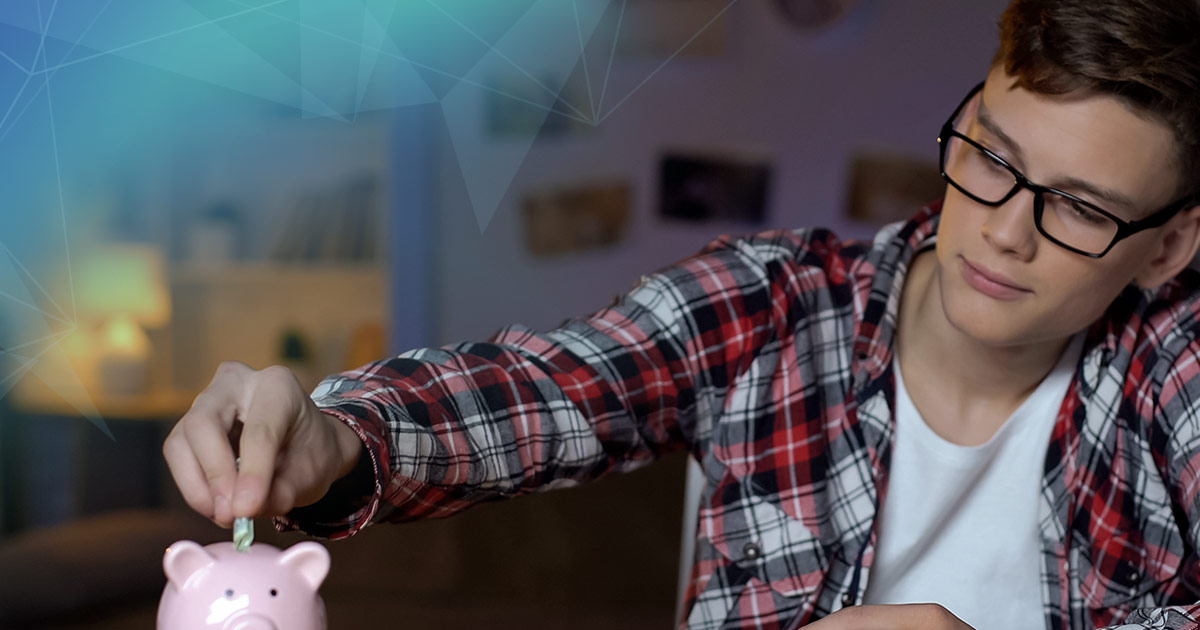 In a recent report, Zoot pulled back the curtain on Gen Z, history’s most diverse and most educated generation.1 It covers everything from their spending habits and learning styles to credit usage and digital preferences. Gen Zs Credit Averse? Hold that Thought explores the intricacies of their financial habits and summarizes their outlook on the future.

Across the financial industry and beyond, Generation Z is broadly labeled as debt-weary and credit averse. But is that accurate? To separate fact from fiction, one must start at the beginning and ask: “What do we actually know about Gen Z?”

Preceding Gen Alpha and following Millennials, Gen Z refers to those born after 1996 and before 2013.2 In the U.S., this generation is made up of approximately 68 million tweens, teens and young adults.3 Only 43% of Gen Zs are over age 17. Which means, though often considered credit averse, almost 39 million (57%) members of Gen Z have yet to even graduate high school.4 Nicole Spector of Yahoo Finance aptly captures the potential flaw in this one-size-fits-all approach. “Given the wide age range, this demographic defies blanket categorizations — after all, what does a 23-year-old have in common with a 9-year-old?”5

“Given the wide age range, this demographic defies blanket categorizations — after all, what does a 23-year-old have in common with a 9-year-old?”6

With a smartphone in hand since age 11, these digital natives are self-taught and driven by curiosity.7 Gen Zs reflexively use their technology savviness to seek out information on their own. It may sound unorthodox, but over 41% of Gen Zs say they learn about personal finance from TikTok, YouTube and Reddit-like platforms.8 They are highly engaged with video, and influencers like Roaring Kitty, Andrej Jikh, Tori Dunlap and Taylor Price have their attention.9

“Gen Z is the first generation to grow up swiping left on a screen, rather than having to turn a physical page.”10

Apropos of their adept digital skillset, it has been suggested that Gen Zs have a short attention span – maintaining focus for a mere 8 seconds before moving on. This statement often lacks context and is worth considering through a different lens. Additionally, there is no published scientific evidence supporting the 8-second theory (for Gen Z, the human race or even the oft-referenced goldfish).11

Ready Education recently challenged the negative connotation associated with the suggested short attention span. “The reasoning behind it is not so pessimistic. Gen Z is the information generation. They are the first generation that has never had to search for information in a physical book while writing a paper in high school.” The report also points out that Gen Zs could use an 8-second filter to manage an unceasing information stream “fed directly into their pocket.” This technique allows them “to see as much information as possible… and if it does not pique their interest, they move on…”12

Learn more about the financial life of Gen Zs, including their purchasing power, credit usage and more.

Ready to incorporate a Zoot Solution into your stack? 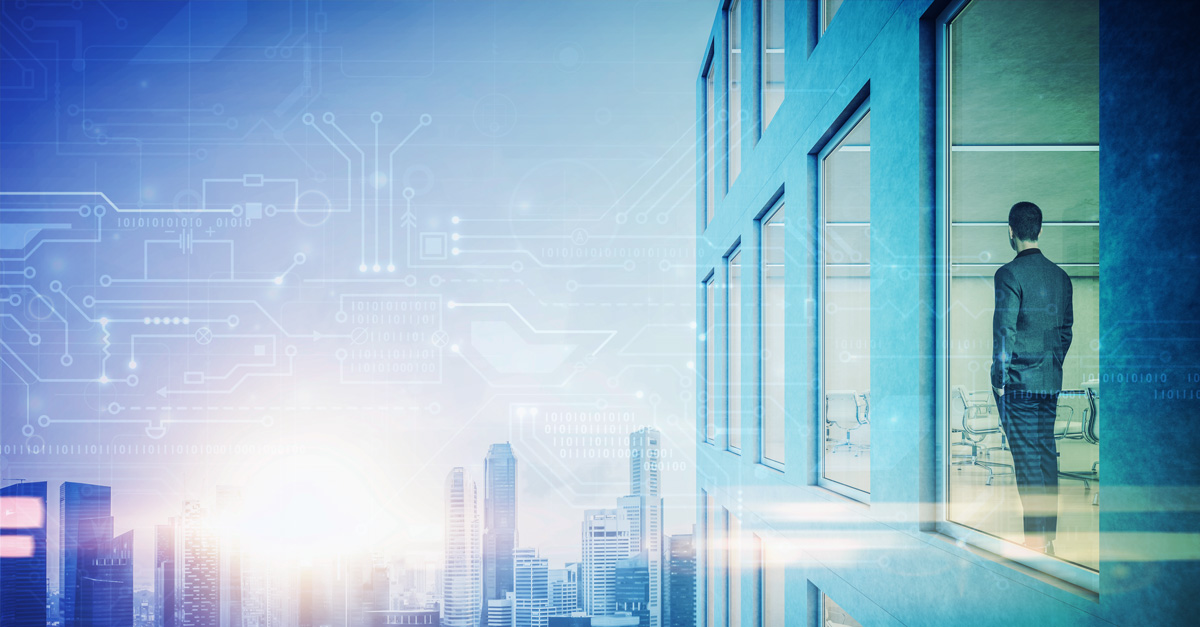 Optimizing Decisioning Technology in a Recession

Optimizing Decisioning Technology in a Recession 5 Tools Financial Institutions Can Use to Prepare for a Recession

5 Tools Financial Institutions Can Use to Prepare for a Recession

Best practices for financial institutions to prepare for the impacts of a recession. It includes tips for modernizing collections technology to reduce charge-offs, managing risk with data, optimizing the bank customer experience, and more.

Load More
We use cookies, tags, and similar technologies on our website to collect personal information from you. Before proceeding to our website, please review our Notice of Collection.

You may also review the types of cookies used on our website and register your preferences with respect to each category of cookie here: Cookie settings. If you have opted-out of our sharing of your personal information, you do not need to separately register your preferences. If you wish to accept all cookies, including those that share your information with our advertising partners, you can do so by clicking “ACCEPT ALL”.
REJECT ACCEPT ALL
Manage consent

This website uses cookies to improve your experience while you navigate through the website. Out of these, the cookies that are categorized as necessary are stored on your browser as they are essential for the working of basic functionalities of the website. We also use third-party cookies that help us analyze and understand how you use this website. These cookies will be stored in your browser only with your consent. You also have the option to opt-out of these cookies. But opting out of some of these cookies may affect your browsing experience.
Necessary Always Enabled
Necessary cookies are absolutely essential for the website to function properly. These cookies ensure basic functionalities and security features of the website, anonymously.
Functional
Functional cookies help to perform certain functionalities like sharing the content of the website on social media platforms, collect feedbacks, and other third-party features.
Performance
Performance cookies are used to understand and analyze the key performance indexes of the website which helps in delivering a better user experience for the visitors.
Analytics
Analytical cookies are used to understand how visitors interact with the website. These cookies help provide information on metrics the number of visitors, bounce rate, traffic source, etc.
Advertisement
Advertisement cookies are used to provide visitors with relevant ads and marketing campaigns. These cookies track visitors across websites and collect information to provide customized ads.
Others
Other uncategorized cookies are those that are being analyzed and have not been classified into a category as yet.
Save & Accept
Powered by